In January, Garth Brooks returned home to Tulsa and played seven sold out shows at BOK Center. In his honor, BOK Center staff worked with the City of Tulsa to temporarily rename all four streets that surround the venue to names of Brooks’ most iconic songs. The street names were: Thunder Rolls Road, Low Places Lane, Shameless Boulevard and Rodeo Drive. The street signs gained national media attention and were even featured on CMT, Fox News and Garth himself talked about them on The Today Show. In addition, Tulsa-based creative agency, AcrobatAnt, designed a wrap for the iconic grand lobby staircase that featured lyrics to “Friends In Low Places.” The staircase turned into a photo opportunity for fans attending the shows as guest after guest lined up to capture this historical moment. The campaign was voted 2015 Best Public Relations Idea by more than 70 SMG marketing professionals from venues across the United States and Puerto Rico.

The renaming of the street signs was also recently covered in a marketing article in the June 13 issue ofBillboard, a premier music publication.

“Garth Brooks was a milestone event in Tulsa and we wanted to commemorate it appropriately. We had no idea the renaming of the street signs would gain so much attention, but it means so much knowing that both Garth himself and the Tulsa community appreciated it so much,” said Meghan Doyle, BOK Center Director of Marketing. “It’s an honor to have other SMG marketing professionals acknowledge the work we are doing in Tulsa.” 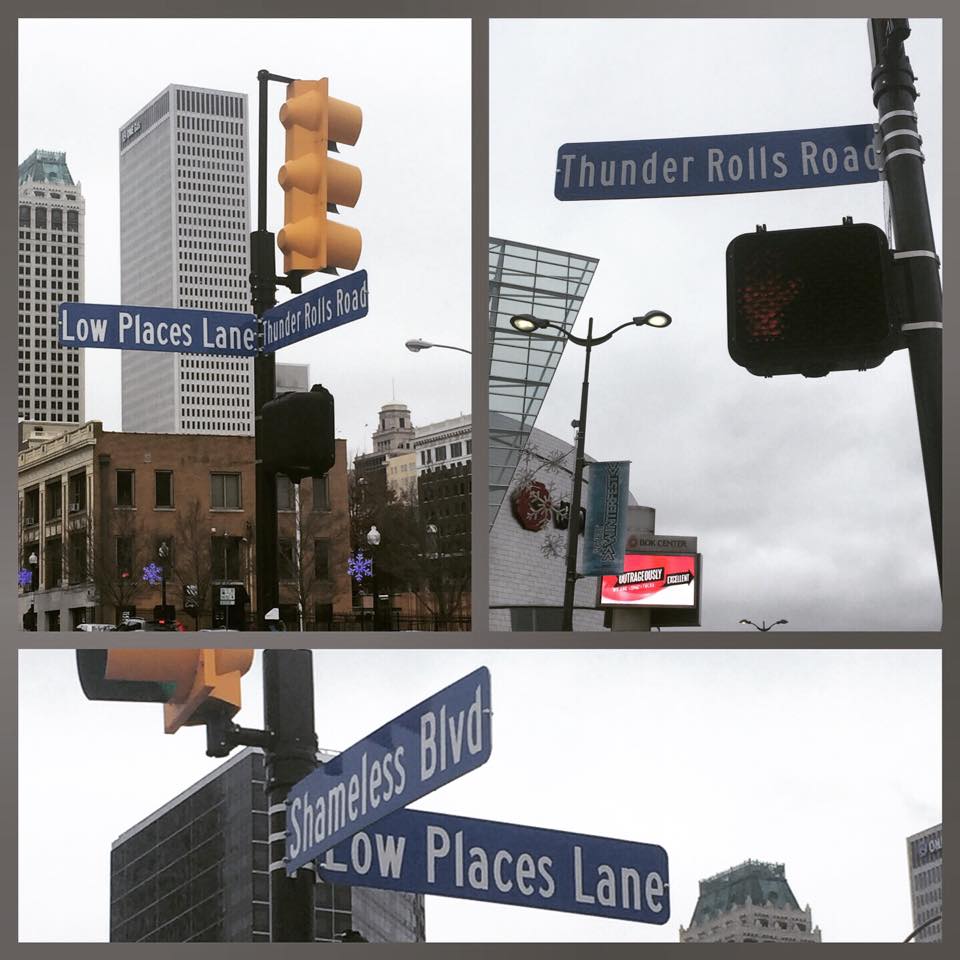 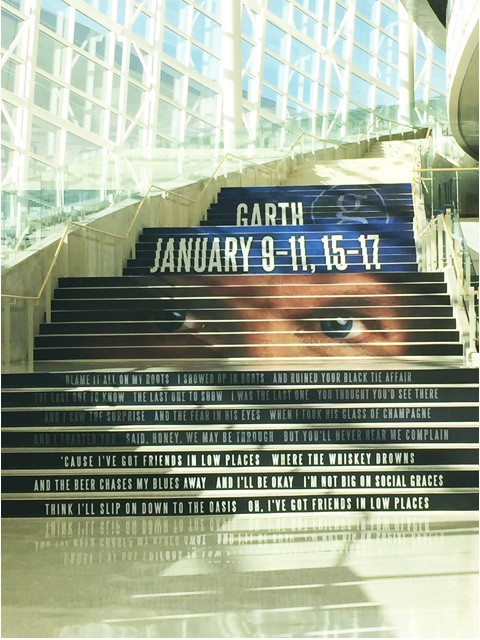