Over the past year, BOK Center welcomed a record 810,208 fans and hosted 12 of the Top 30 worldwide tours according to Pollstar Magazine (and 3 of the top 5 tours in the world.)

“It is not typical for an arena to break an attendance record 7 years into its operation.  For the majority of new venues, this occurs during the initial honeymoon phase over the first couple years.  We are so fortunate to be part of a community that supports this venue not only by purchasing tickets, but also through sponsorships, premium seating licenses and season ticket commitments for our sports tenants,” stated Jeff Nickler, SMG general manager of BOK Center.

Bob Roux, Co-President of North America Concerts for Live Nation, the world’s top concert promoter echoed this sentiment.  “Like BOK Center, Live Nation has also truly enjoyed our successes in Tulsa over this past year, in particular with Luke Bryan, One Direction and RUSH.”  He mentioned the importance of the relationships the promoter has with venue management and added that he “considers it a true privilege to work with the entire team there when we are able to bring our concerts into the marketplace.”

Highlights from the past year at BOK Center include:

Other major acts to play our venue this past year included:

In addition to concerts and ticketed events, SMG continues to develop a large portfolio of owned and operated special events.  These community-focused celebrations like Arvest Winterfest, Rib Crib’s Rock ‘n Rib Festival, Dodgebrawl, Wingapalooza, Red Dirt Round-Up, and the High School Hoops Showcase were created with two purposes in mind- to fill dark days days at the venue and to provide more opportunities for families to visit BOK Center who otherwise may not be able to afford the price of a concert ticket (or even admission to an Oilers or Shock game).  This past fiscal year, these SMG-produced special events welcomed over a quarter of a million visitors to Downtown Tulsa and added 60+ days of activity to our arena calendar. 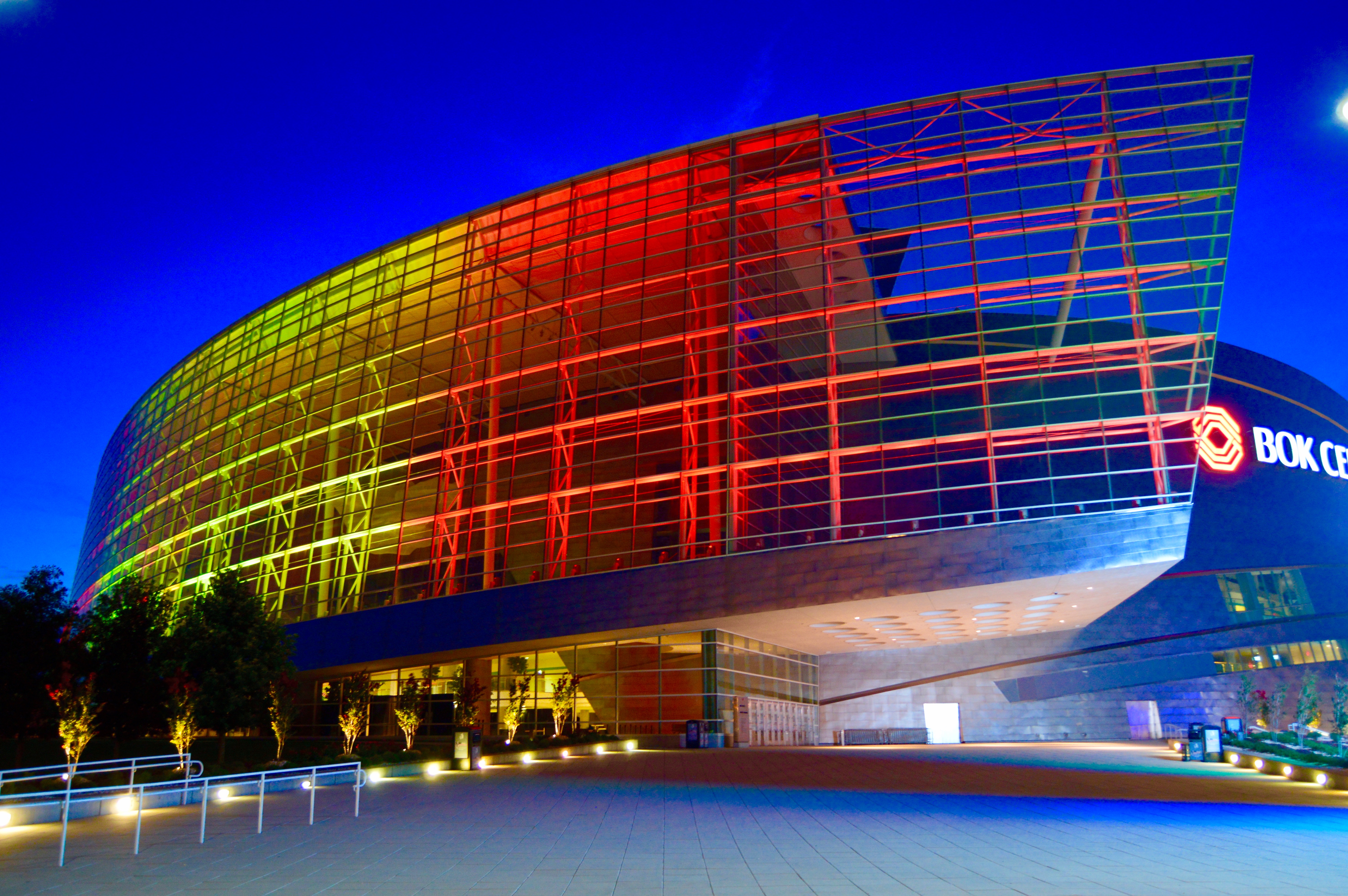