“We are very fortunate that we are able to add someone of Bryan’s caliber to the team in Tulsa,” said ASM Global Executive Vice President Doug Thornton. “After 17 years in the industry, he has the knowledge and expertise needed to continue delivering on our commitment to creating unforgettable experiences that the guests in Tulsa have come to know and expect.”

Crowe began his career with ASM Global in El Paso, Texas as the Director of Operations after graduating with a degree in Engineering rom Michigan State University. He was quickly promoted to Senior Assistant General Manager where he oversaw day-to-day activities of the convention and visitors bureau and managed venues including: booking, capital projects, communications, emergency management, finance, government relations, risk management and facility operations.

“I am grateful to ASM Global for giving me the opportunity to step into this role and to be part of the team in Tulsa. Cox Business Convention Center and BOK Center are spectacular facilities with a reputation of being the best,” said Crowe. “I look forward to leading the Tulsa team and elevating the success of this amazing city as Vice President and General Manager.”

Evan Falat, who served as Interim General Manager and Director of Business Development prior to Crowe’s arrival in Tulsa, has been named Senior Assistant General Manager and will work in close correlation with Crowe in overall strategic planning for BOK Center and Cox Business Convention Center. He will continue to help grow revenue and increase content and both facilities, working with the day-to-day staff and serving as a liaison with both public and private community partners.

Falat was instrumental in navigating both venues through the COVID-19 pandemic and working to re-open both facilities after being dark without major events for 17 months. He joined the BOK Center team in 2010 as Business Development Manager and moved on to Director of Business Development in 2012. His career began in San Antonio in 2006 as an Account Executive with Spurs Sports & Entertainment. 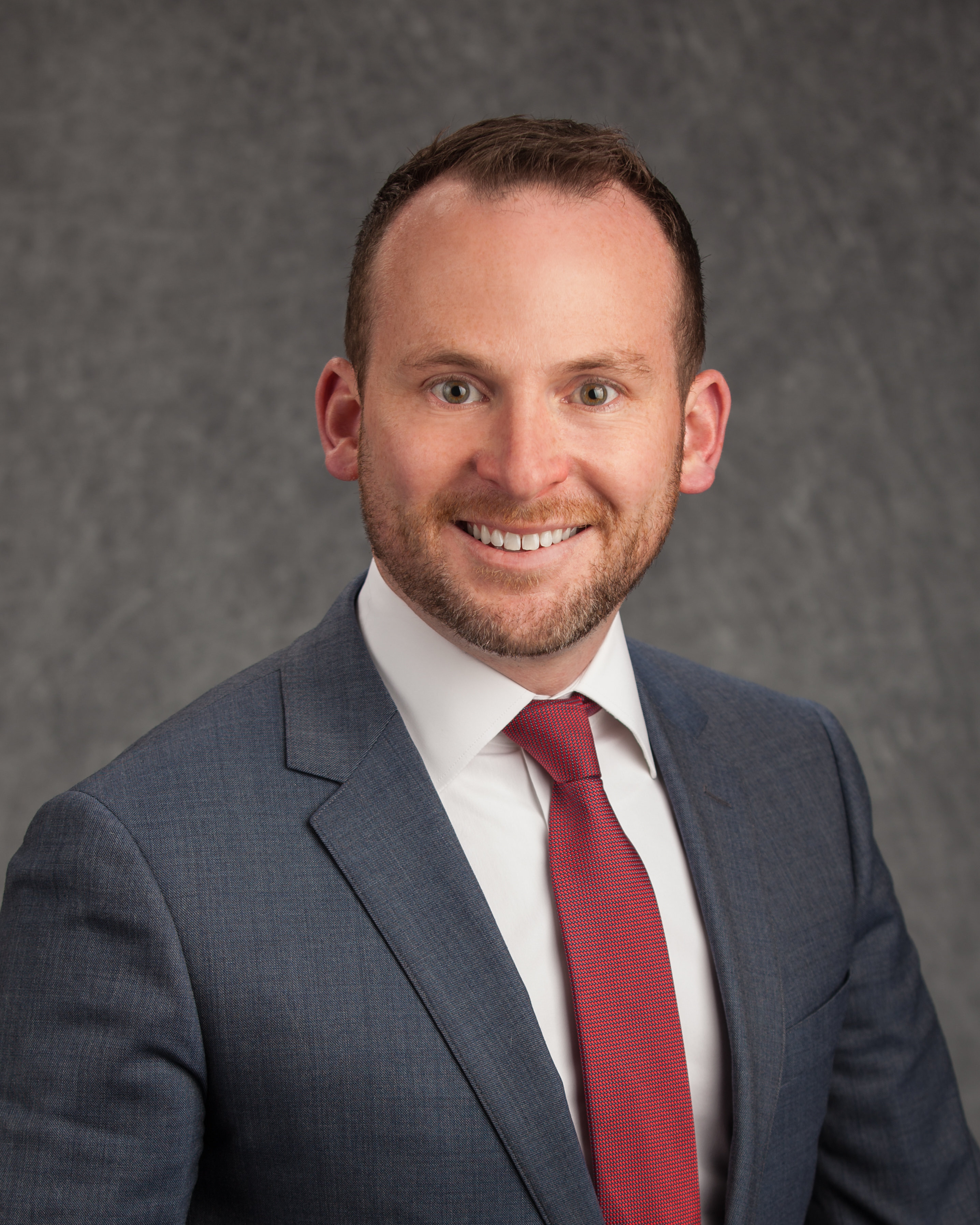 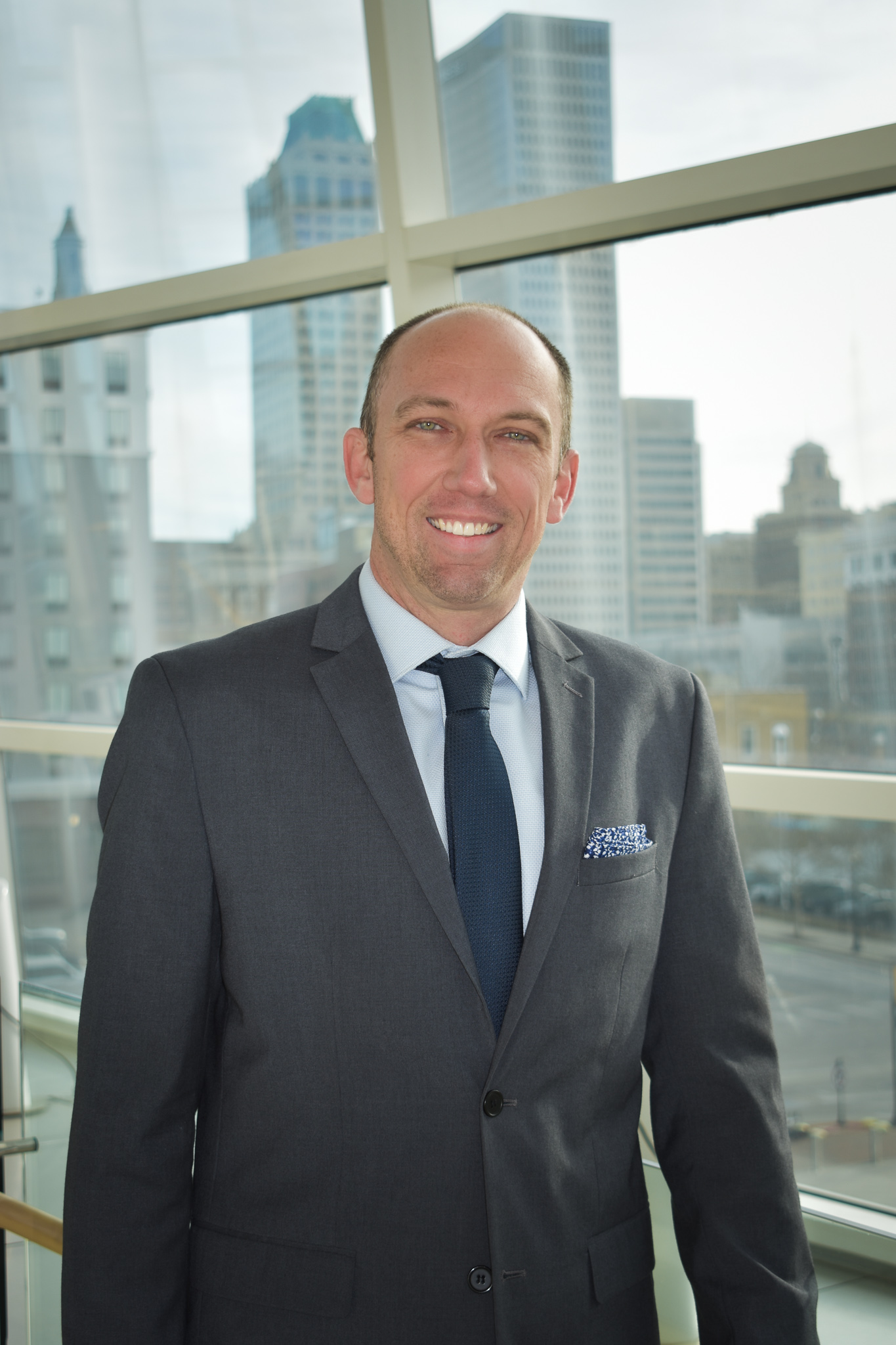